The early Puritan settlers were particularly aware of death and fearful of what it might mean, so a Puritan tombstone will often display a memento mori intended for the living. These death’s-heads or skulls may strike us as ghoulish, but they helped keep the living on the straight and narrow for fear of eternal punishment. In earlier centuries, an educated European might place an actual skull on his desk to keep the idea of death always present in his mind.

A memento mori is an artwork

designed to remind the viewer of their mortality and of the shortness and fragility of human life
A basic memento mori painting would be a portrait with a skull but other symbols commonly found are hour glasses or clocks, extinguished or guttering candles, fruit, and flowers.
Closely related to the memento mori picture is the vanitas still life. In addition to the symbols of mortality these may include other symbols such as musical instruments, wine and books to remind us explicitly of the vanity (in the sense of worthlessness) of worldly pleasures and goods. The term originally comes from the opening lines of the Book of Ecclesiastes in the Bible: ‘Vanity of vanities, saith the Preacher, vanity of vanities, all is vanity.’
The vanitas and memento mori picture became popular in the seventeenth century, in a religious age when almost everyone believed that life on earth was merely a preparation for an afterlife. However, modern artists have continued to explore this genre.
Sources:
https://www.merriam-webster.com/dictionary/memento%20mori
https://www.tate.org.uk/art/art-terms/m/memento-mori 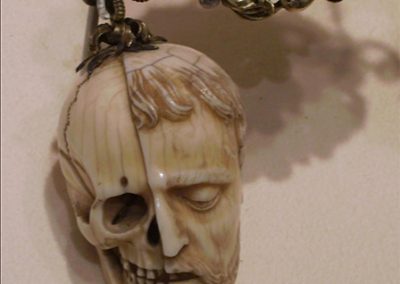 Cremation is an important element for different cultures all over the world.
In India, Hindus usually have a ceremony with cremation of the death. The same applies to Buddhists.
Jews think different. Thea are used to bury their death in earth. And the Christians: Until 1963 the Vatikan postulated that only villains can be cremated. The others will not get a funeral ceremony of the church.
But the public pressure to allow cremation has been risen:

Vincent Valentijn and Kim Verhoeven demonstrate in their book „Goodby Architecture“ a good overview of the changing development of cremation in Europe with the beginning in the early 20th century. The numbers are based on the international cremation statistics of the ‚Cremations Society of Great Britain‘ of 2016. 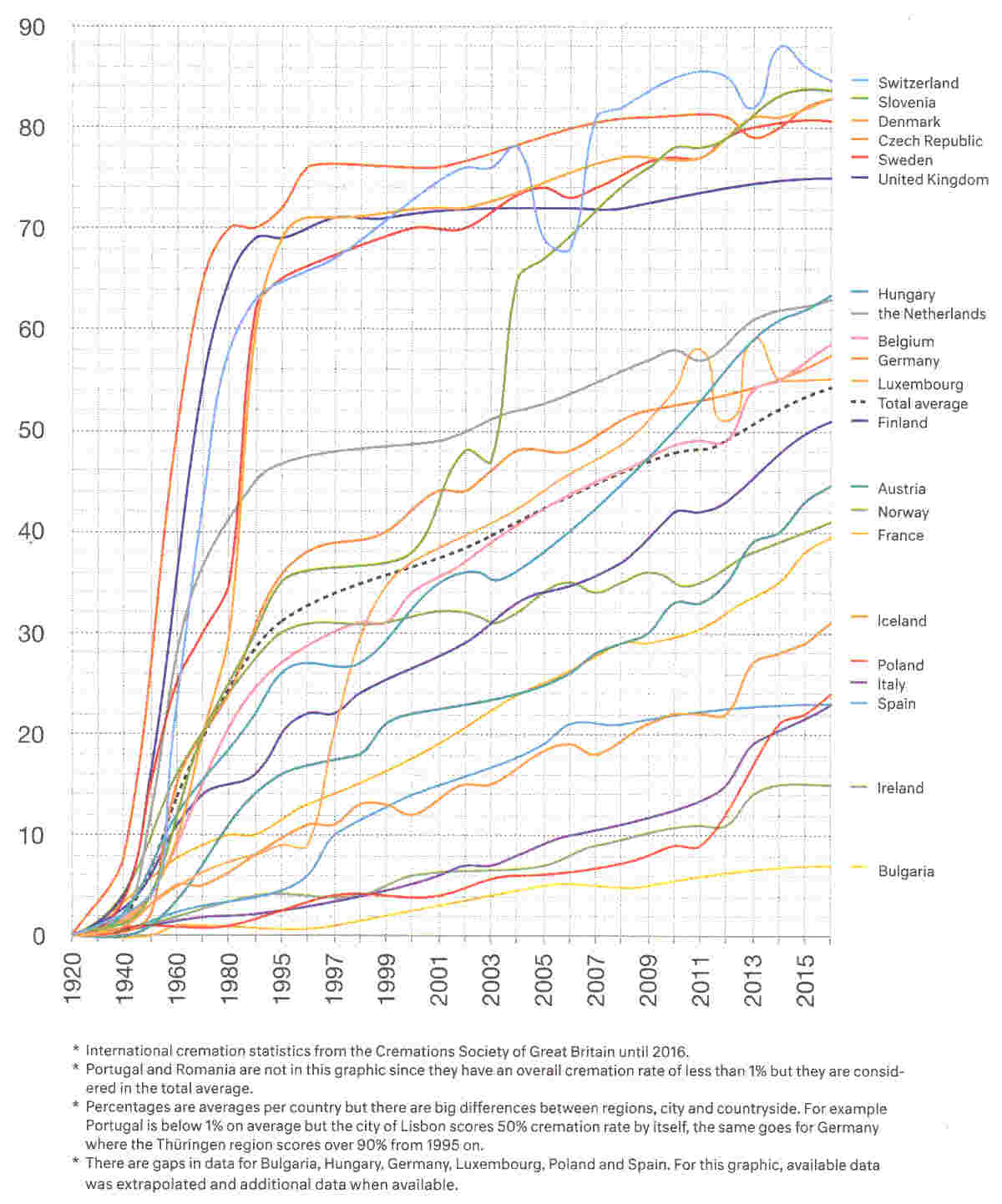 A common understanding for these places is to communicate peace and dignity.

If we are looking a bit more into deep, the setup and design of crematory spread over Europe follow very different and sometimes controversial intentions:

There are ideas of:

I demonstrate some of the examples in separate posts. Please follow the category „Architecture“ 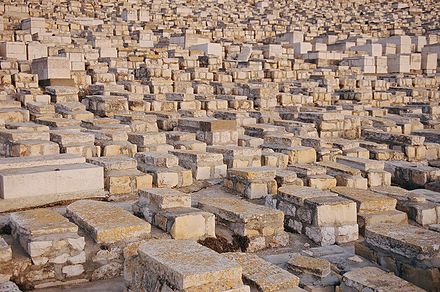 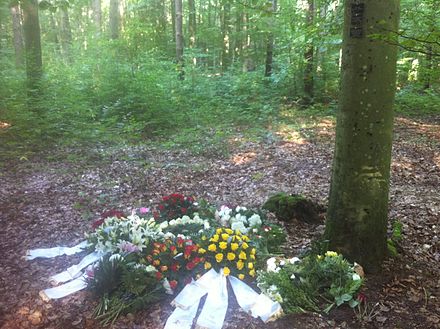 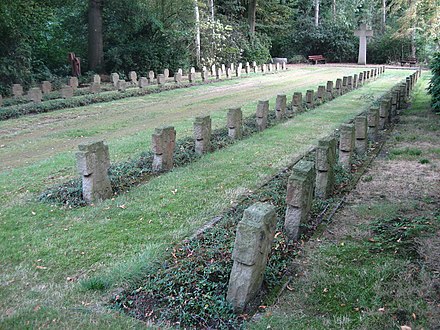 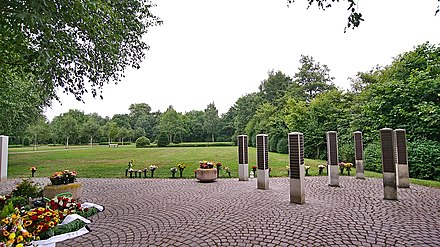 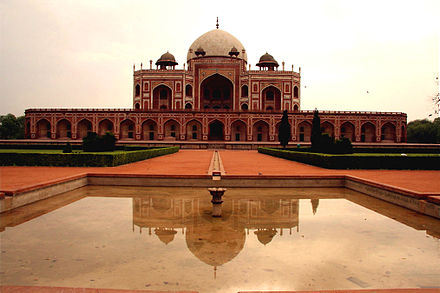 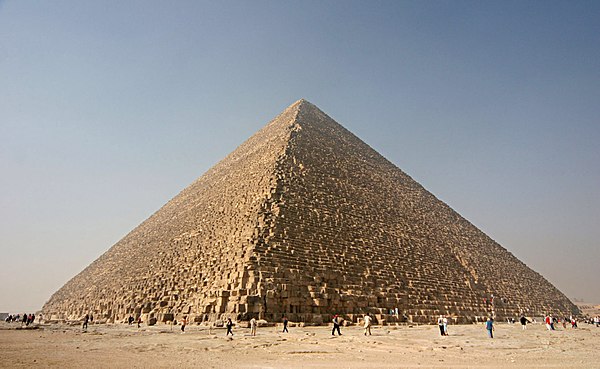 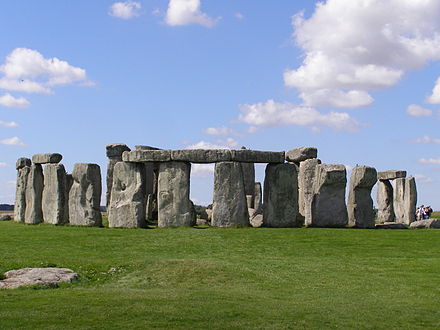 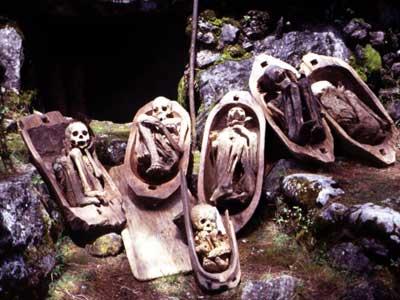 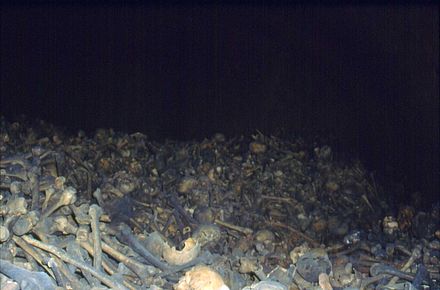 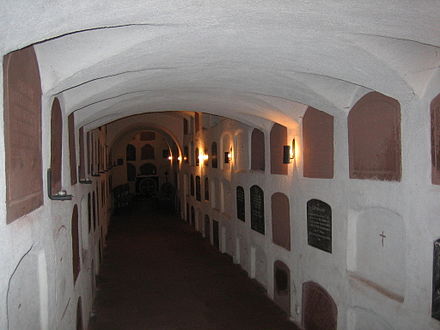 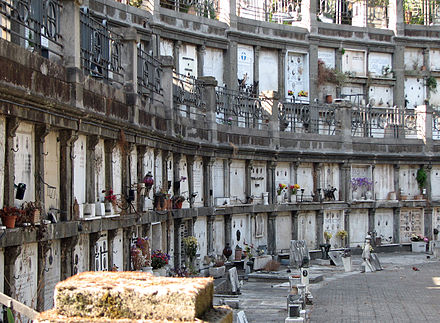 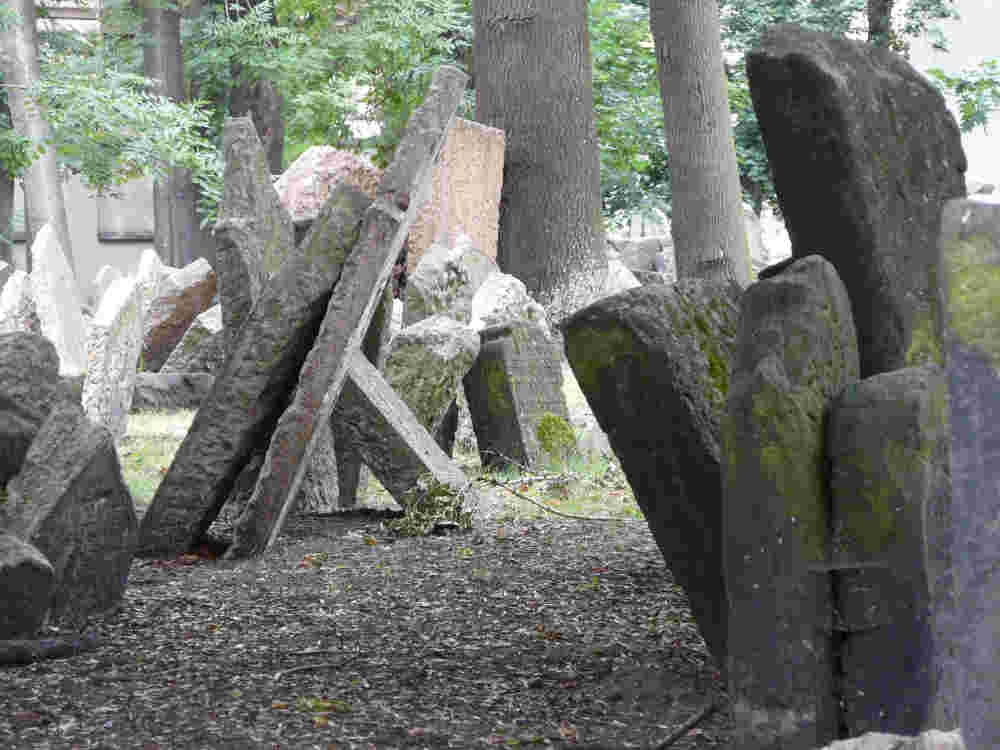 Nowadays we have different types of burials.

Confrontation with death in a magazine: